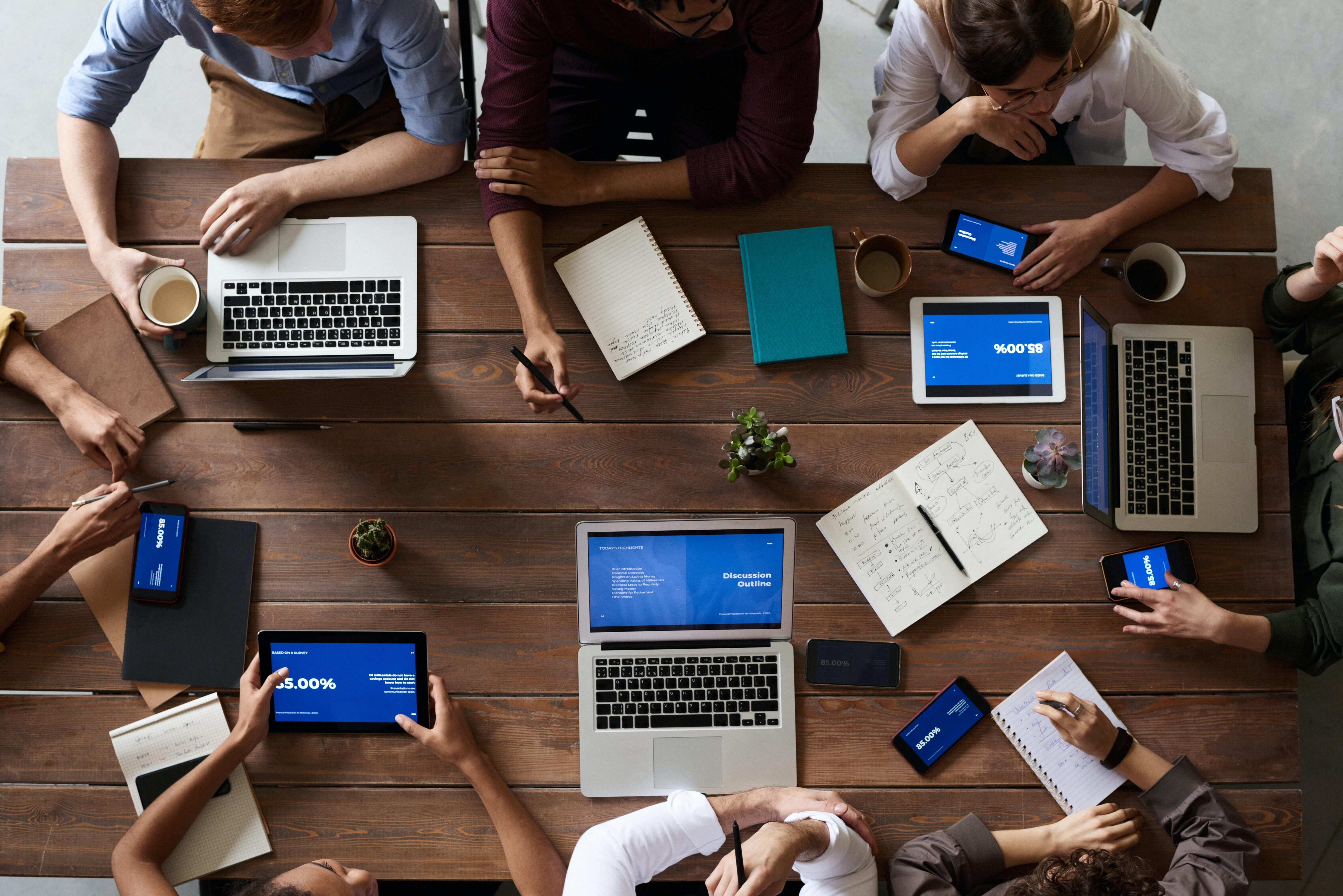 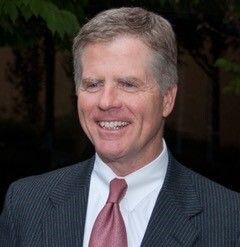 Mark is a Kansas City native, graduate of Rockhurst High School and Marine Corps veteran who served on active duty as an infantry officer for 8 years following graduation from the University of Kansas.  He joined the Federal Reserve Bank of Kansas City in 1986 and went on to hold senior executive posts at Federal Reserve Banks in Oklahoma City, Los Angeles, and San Francisco before retiring from the Richmond, Virginia Reserve Bank as its interim CEO and president in 2018.

Mark has served on numerous community not-for-profit and academic boards as an adviser, board member, or trustee.  His post-Federal Reserve work has included service as an independent director on a NASDAQ-listed company board, advising banks and financial services firms and, upon returning to his hometown of Kansas City, serving Benilde Hall as a board member.

In addition to his studies at Rockhurst and KU, Mark earned a masters degree in international relations from the Fletcher School of Law and Diplomacy, Tufts University.  He is married to another Kansas City native, Julie Riggs Mullinix.