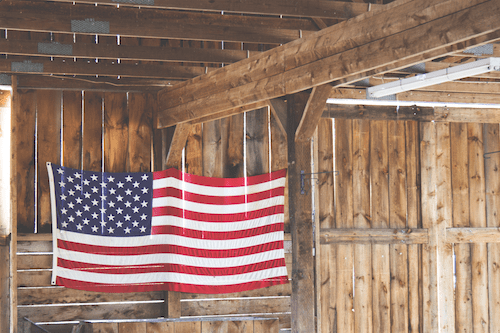 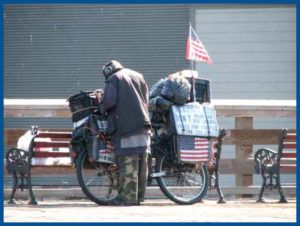 Contact the VA to inquire about a referral to the Safe Haven Program.

Imagine coming back from a war as a United States Veteran and not being able to afford a home! With the end of the war in Iraq and the involvement in Afghanistan winding down, the United States can expect to see about 100,000 veterans return home. Many will need help and support from safety net programs or job training to transition to civilian life, but that help isn’t guaranteed to be there. 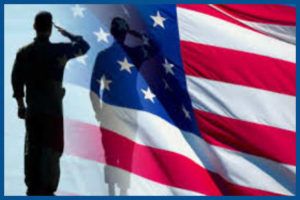 Primary causes of homelessness among veterans are:

Benilde Hall provides treatment for homeless veterans. The emergency beds at Benilde Hall provide for Veterans whom the KCVA cannot place and need a safe haven off the street for the night. For many years the homeless Veteran population of Benilde Hall has been primarily Viet Nam era Veterans. In the coming years, we will see more and more of the Iraq and Afghanistan veterans coming into the program 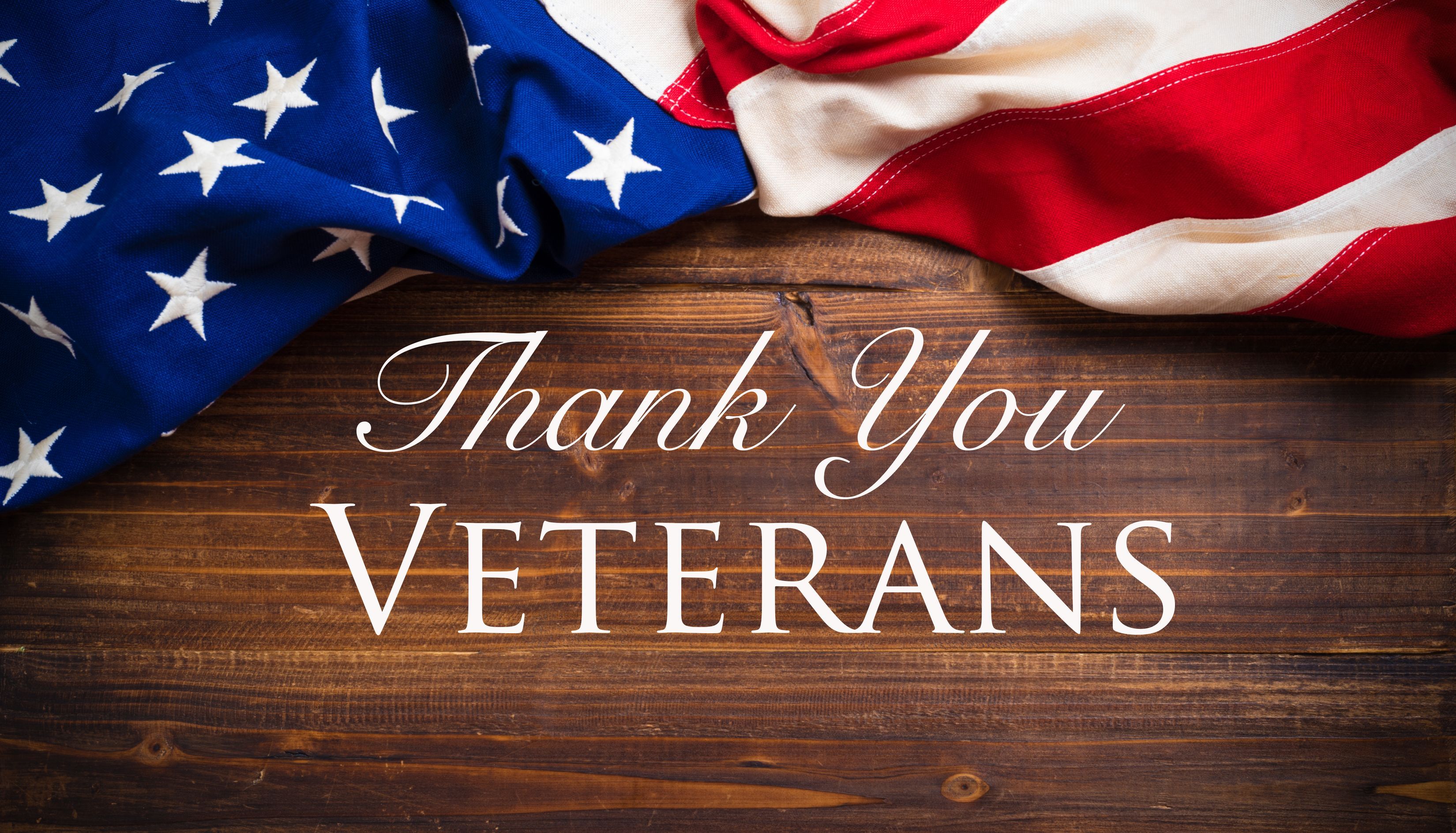